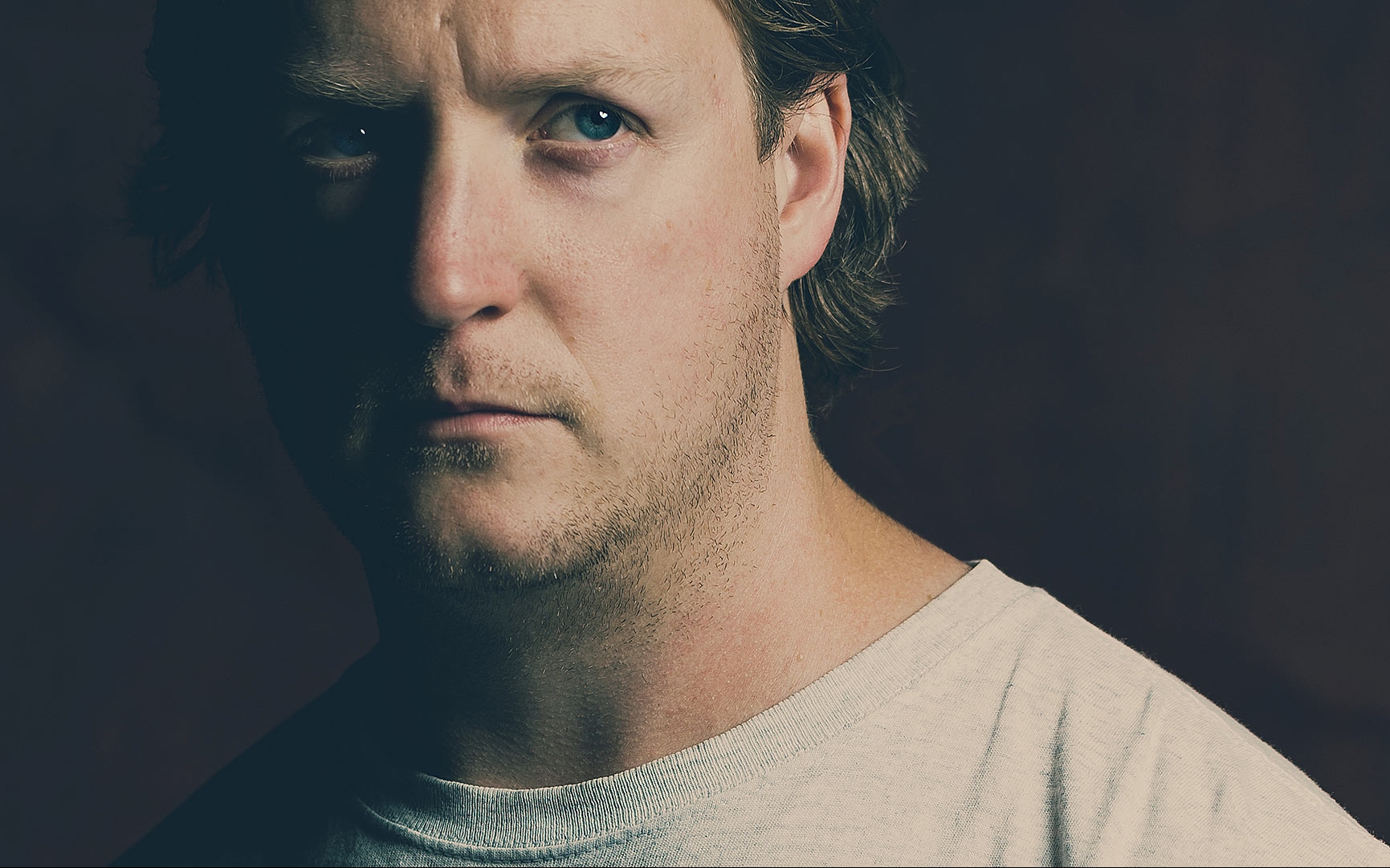 Hello there, I'm Tez. It's short for Terry.

Once upon a time a friend of a friend gave me a call. He ran a wrestling outfit in a small, gritty suburb of Manchester and his photographer couldn't make it to an event they had planned for that night. He'd heard I bought a camera and could I come down to the show and shoot the event? They'd even cover my train fare. Sure. I shot the event, then was invited back the next month for the next event, and the next, and the next. I stayed with that company for 3 years, designing all their branding and logos, writing all the copy for the website, taking the shots for the rosters and ads. That was 2005.

Since then I've been very fortunate to work with a great bunch of people all over the world and have colleagues and clients who have since become friends.

I've worked at magazines, agencies, I've interviewed celebrities and people on the streets. I've been employed as a copywriter, videographer, editor, director, studio manager, proofreader, producer, as well as photographer.

Cheers for stopping by.

I have worked with: